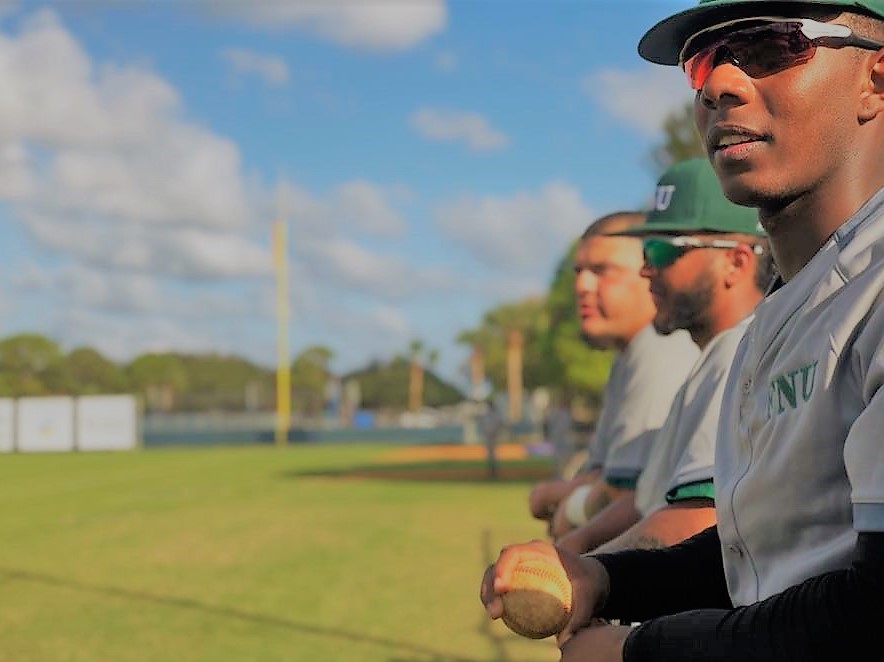 Location: Silvester Field, West Palm Beach, Fla.
Up Next The Conquistadors have their first home game on Saturday when they take on Stratford University (VA).  First pitch is for 2:00 p.m.