FNUBlogFNU CONQUISTADORS TAME THE LIONS IN A THRILLING OVERTIME BATTLE 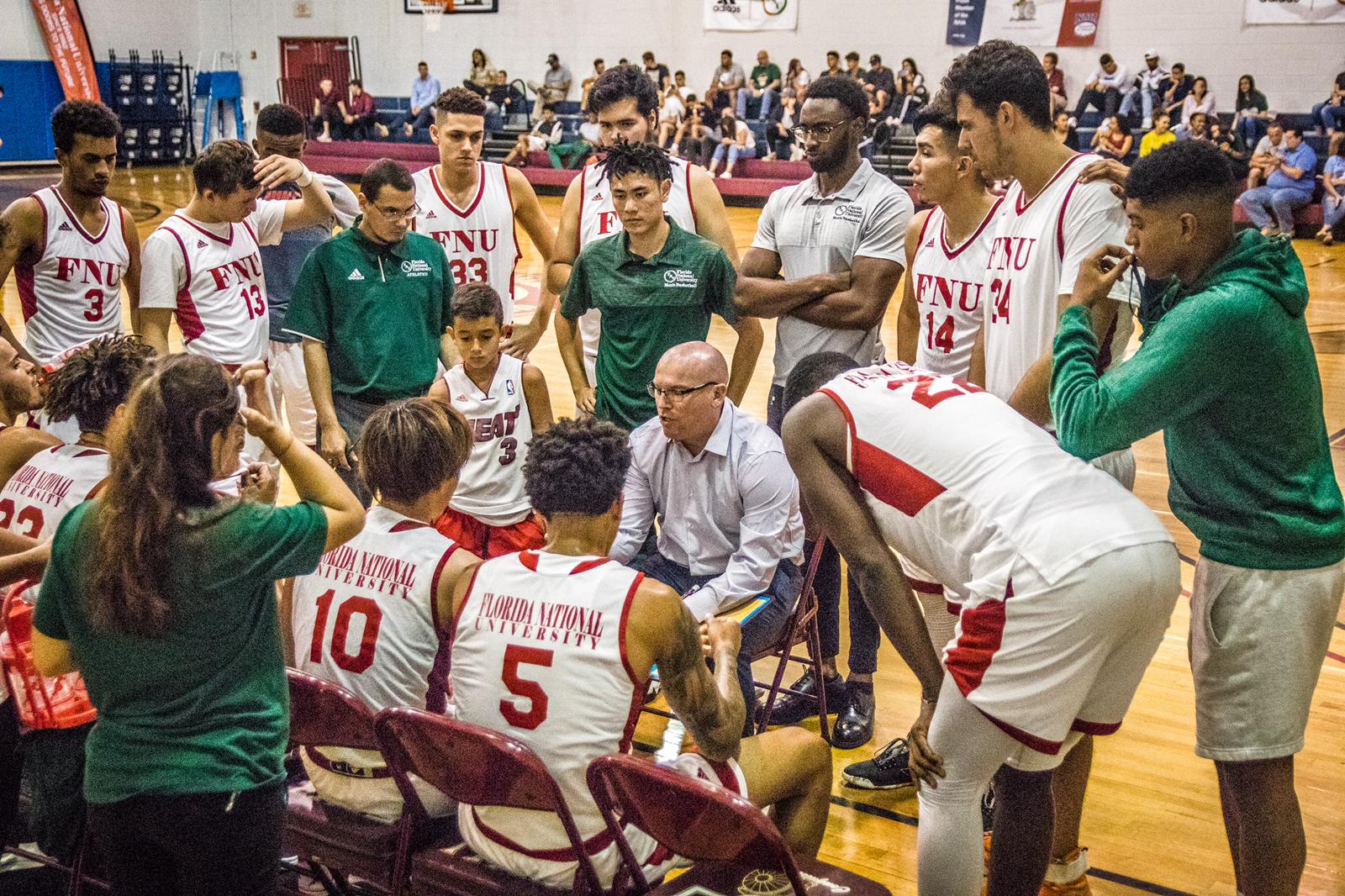