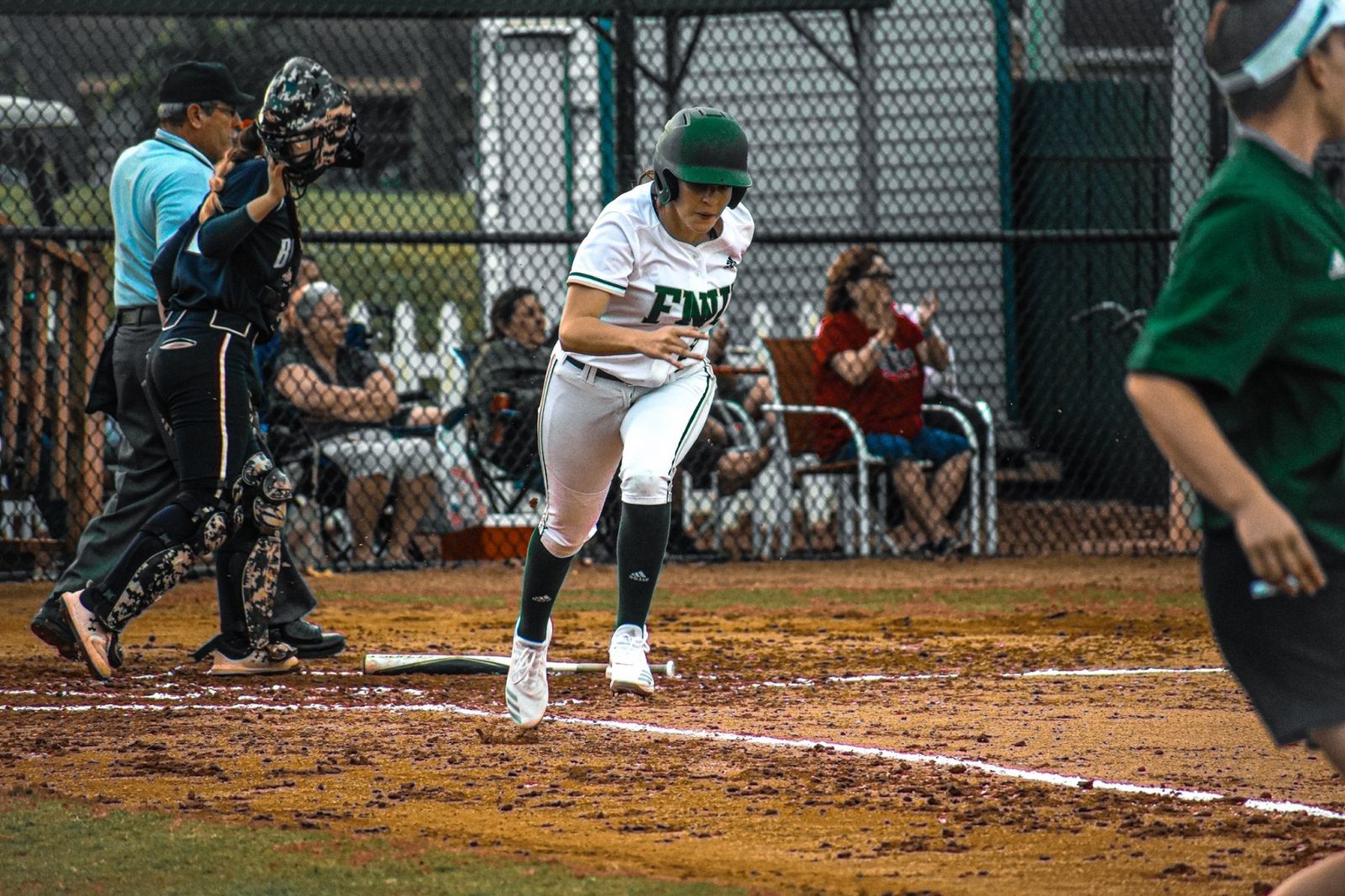 Florida National University Softball team will now face Keiser University for a double-header on Saturday, February 11th at 11:00 am. The games will take place in West Palm Beach, FL.