FNUBlogFNU VOLLEYBALL DEFEATED IN SEASON OPENER ON THE ROAD 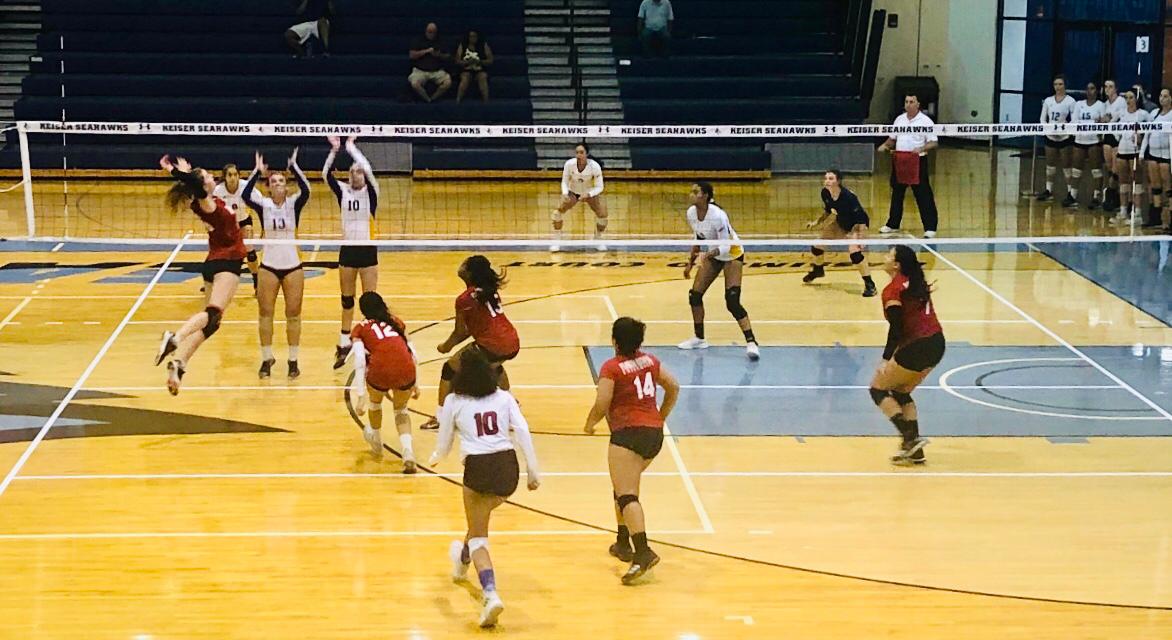 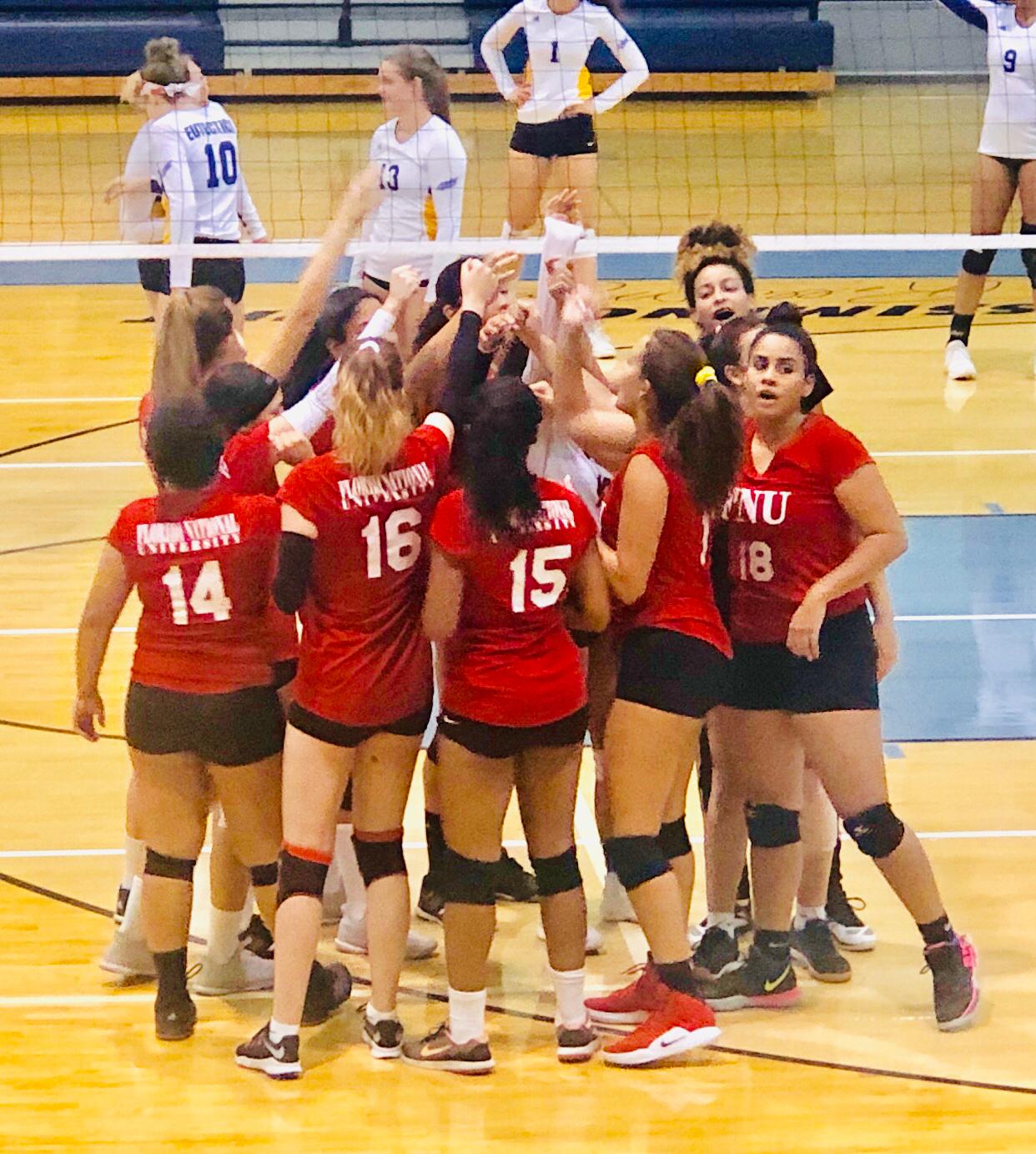 In the second Game of the day the conquistadors played against Keiser University and the game ended with FNU falling in three straight sets to Keiser, set scores were 25-19, 25-10, 25-24.

Up Next: The Conquistadors will be back in action tomorrow at the Jersey Mike’s Classic (Keiser University Tournament) in West Palm Beach, FL into day two with doubleheader action starting at 2:00 p.m. against Pensacola Christian College and then at 4:00 p.m. against Columbia International University.