CONQUISTADORS SLASHED THROUGH THE EAGLES 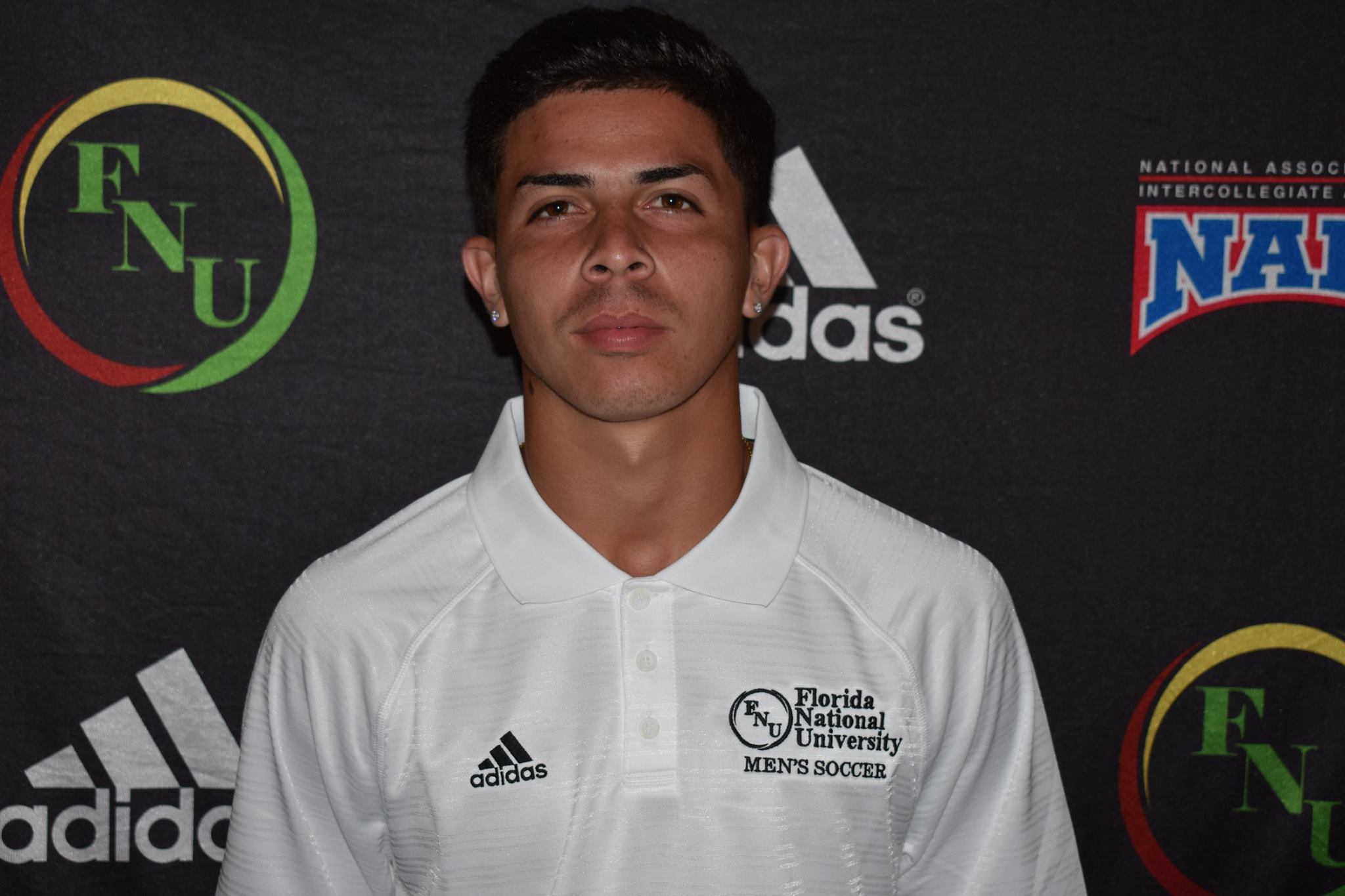 Marietta, Georgia – After a strong preseason performance from the conquistadors against Florida Gulf Coast University (NCAA D1) and Lynn University (NCAA D2), the FNU men’s soccer team stepped into the field yesterday for an opening day of the 2018 season against Life University and left with the 3-2 victory.

With 14 shots on goal and two shots against in the first half, the conquistadors led by coach Fernando Valenzuela dominated the action in the first half, which ended scorelessly. The conquistadors were lead by, Rodrigo Costa, with five shots, Pedro Veiga and Sebastian Aldunate with three shots each and George Perez finished the half with two shots.

In the 80th minute, Rodrigo Costa appeared again for another assist, this time the decisive pass was to Pedro Veiga that scored a beautiful goal. Life University scored another goal by Toure, but the game ended with a 3-2 victory over the Conquistadors.

What’s next for the Conquistadores: The Conquistadors will travel to Kentucky to play against Grace College on Saturday kickoff 7:00 PM.