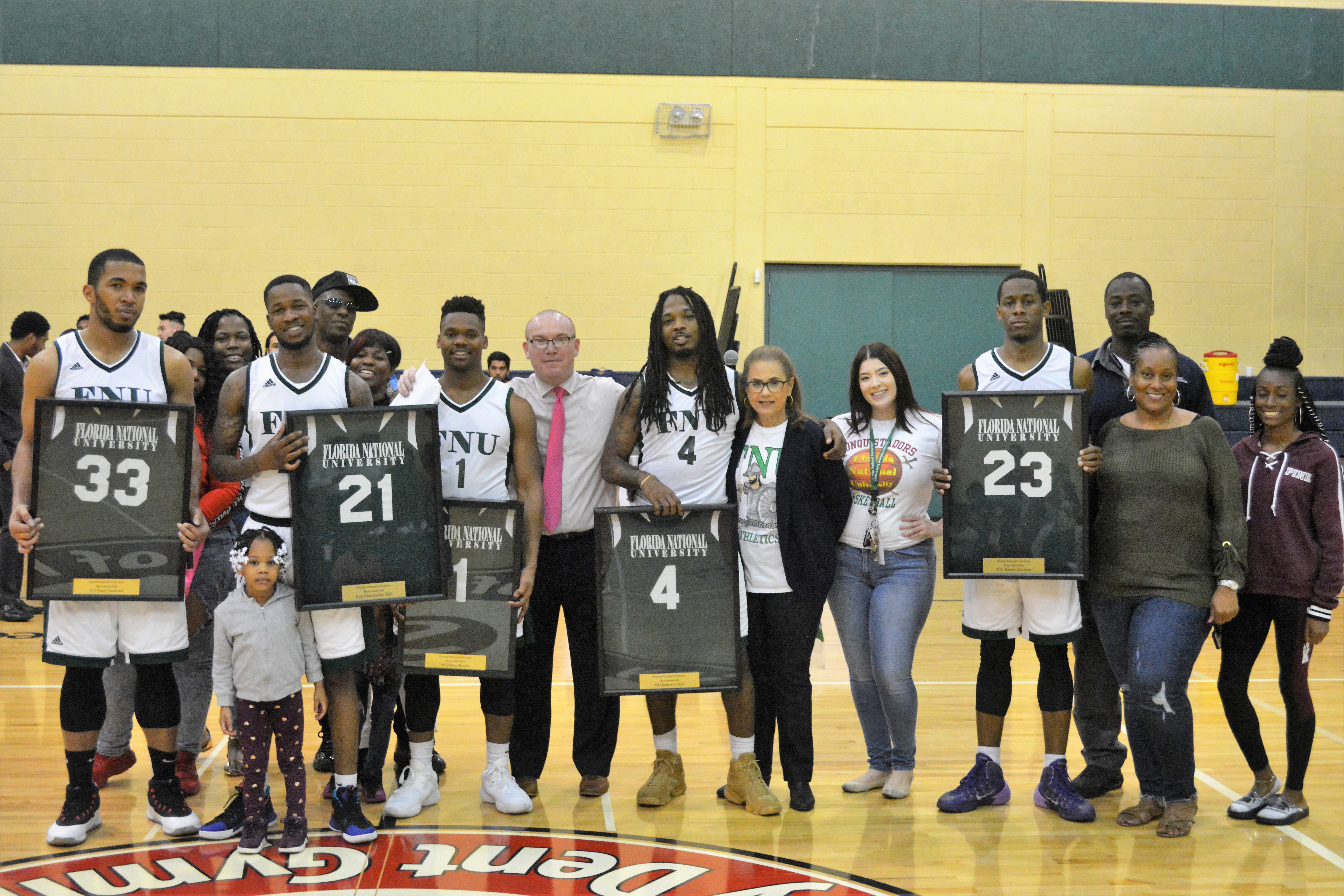 The win would not come easy for FNU however, as they closed the first half trailing the Builders 43-41. With streaks of scoring and forced turnovers, the Conquistador’s found a way in the second half thanks to some stellar play from their seniors.

What is next for the Conquistadores? The VVV Classic continues Saturday, Jan. 27 against Stratford University at 4 pm.