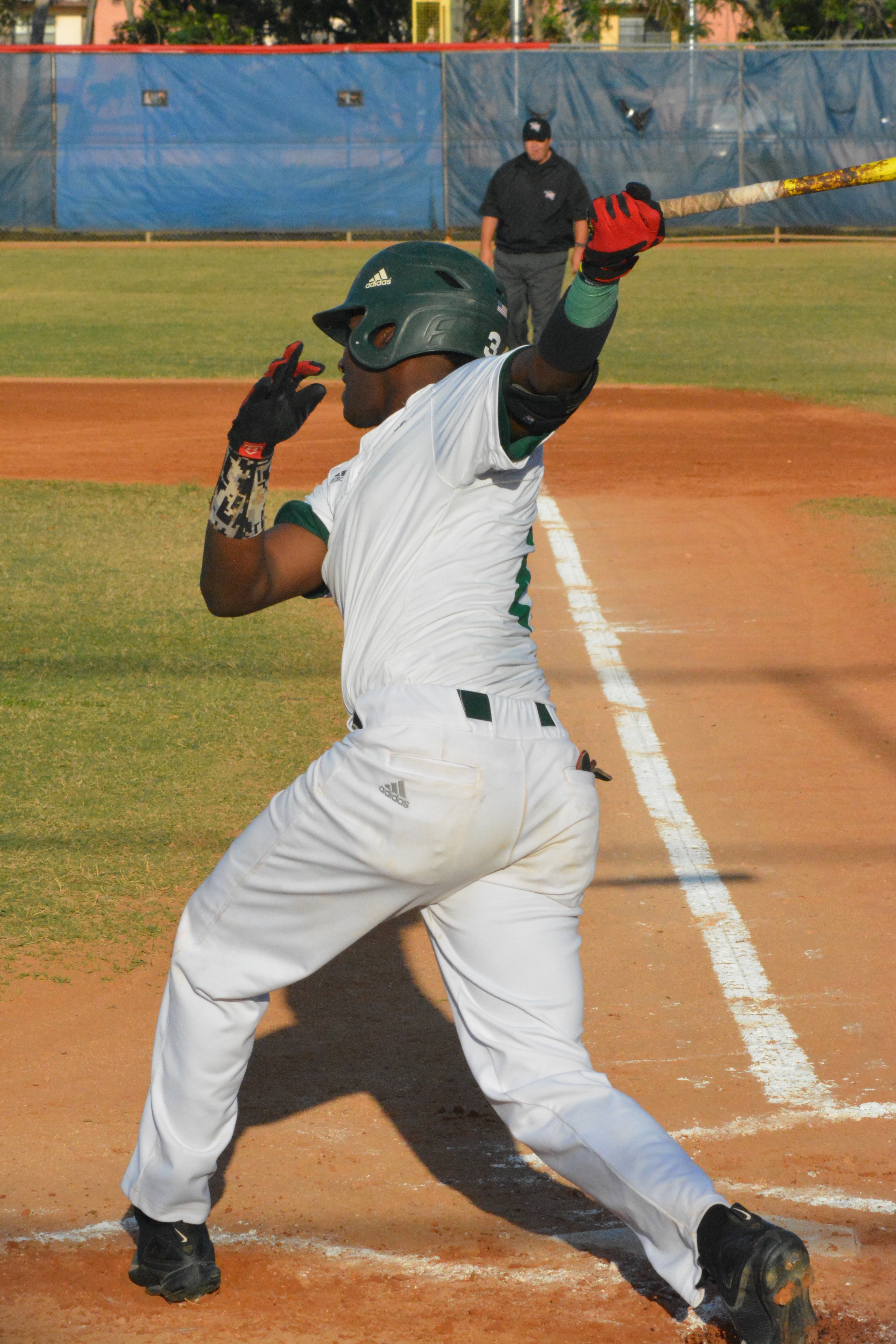 Webber’s runs came via a two-run home run to the right by Cristian Rivera in the second inning, a two-run double down the right-field line by Jesse Coleman and an RBI single to right by Alex Rodriguez to make it 5-1 in the fifth, a solo blast to the left by Chris Medina in the seventh and a two-run single by Napo Ballestero in the eighth.

The Warriors improved their record to 28-19 overall as Florida National dropped to 15-24.

Next, up for the Conquistadors will be against Saint Thomas University (NAIA # 9) April 27th first pitch is at 6:00 PM.