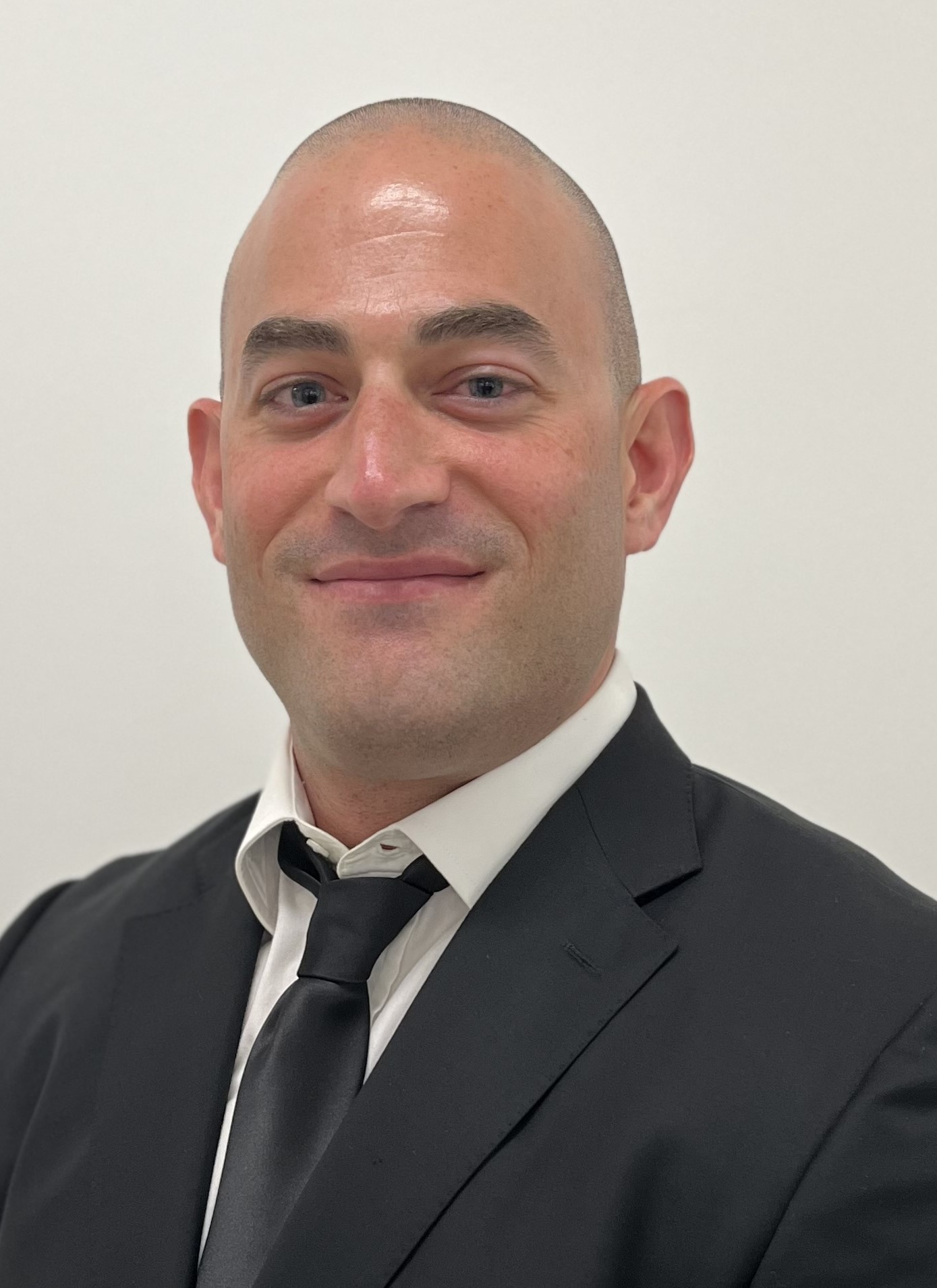 Brian Cortina is entering his second year as the Florida National University Men’s and Women’s Head Track and Field Coach.

Cortina was hired in August 2021 after coaching Track and Field at Nova Southeastern University for the last three years. During his tenure as the Assistant Track and Field Coach at NSU, Cortina coached throws, sprints, jumps, multi-events, and relays and is now excited to assume the role of Head Coach here at FNU. Brian is an NSCA Certified Strength & Conditioning Specialist (CSCS) and as such, will be running the Strength & Conditioning programming for our Men’s and Women’s Track and Field Team alongside his Assistant Coach, Dr. Kevin Padin, DPT, PT, CSCS.

Coach Cortina comes to us as a former All-American Track and Field athlete who competed for both, the University of Miami and Cornell University. After graduating from Cornell University in 2009, Cortina attended the University of Miami School of Law before deciding to pursue his passion in athletics and coaching. He has been coaching high school and collegiate level Football, Strength & Conditioning and Track and Field for the past 15 years in his native state New Jersey and most recently, down here in South Florida.