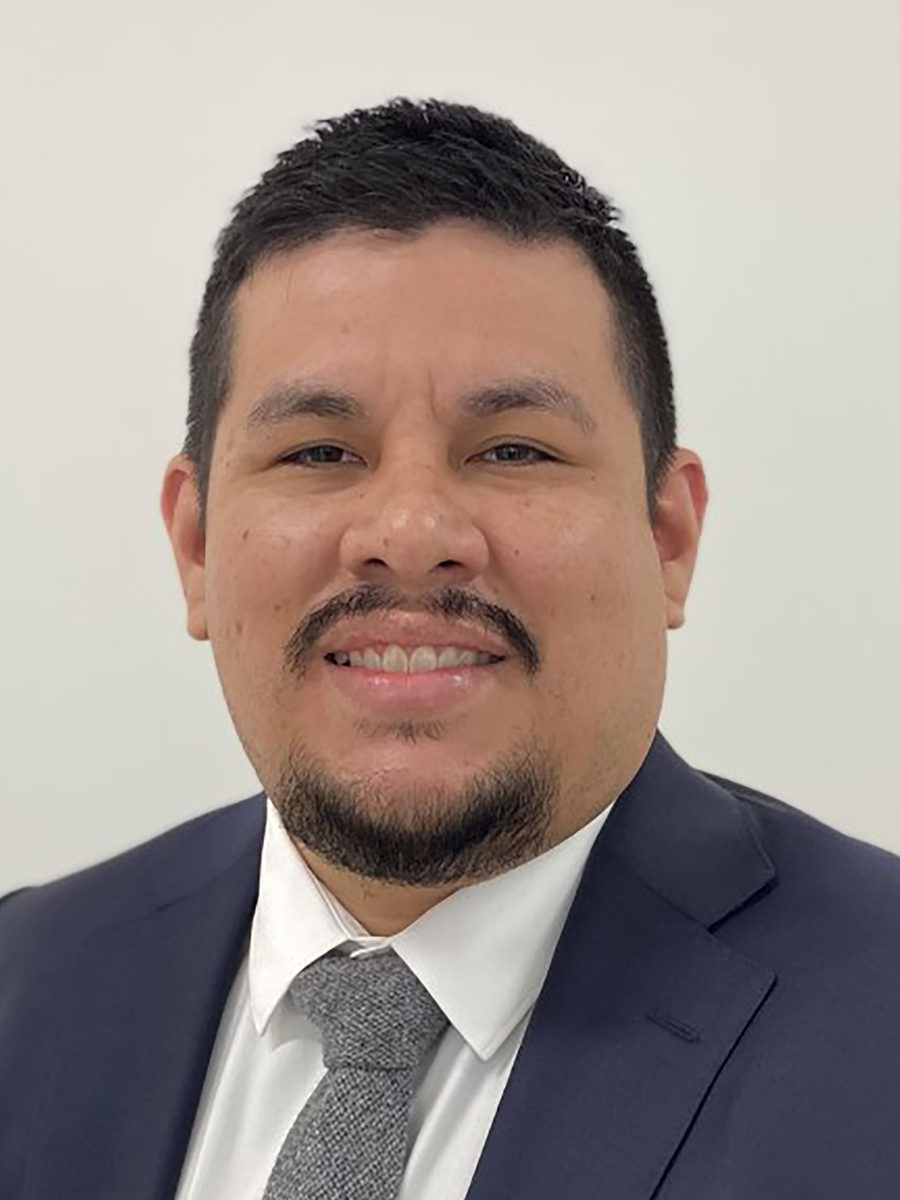 Named the 2019 & 2016 USCAA National Coach of the Year, and a recipient of the 2017 AVCA Thirty Under 30 Award, Huaroto-Luque continues building a strong foundation that has elevated the Conquistadors to unprecedented heights. Since arriving on campus in 2015, Huaroto-Luque has led the Conquistadors to two USCAA National Championships, two USCAA Final Four finishes, and two AVCA Team Academic Awards in just five years. The program has produced ten AVCA/USCAA All-Americans (eight First Team honors and two Second Team honors), three USCAA National Players of the Year, and twelve All-Academic selections.

In 2019, the Conquistadors won back-to-back USCAA Volleyball National Championship titles. Huaroto-Luque recorded the 100th victory of his career with a 3-0 win over the University of Maine -Fort Kent (Nov. 8). Maya Krapf, Gabriela Hernandez, and Andrea Romero picked up AVCA All-America honors, while Krapf was also named USCAA National Player of the Year. The FNU volleyball team was honored by the Miami-Dade County Mayor & Board of County Commissioners, for receiving the prestigious “Mujer Imagen” award that supports, promotes, and celebrates achievements of women entrepreneurs in the community and in the City of Hialeah.

In 2017, Huaroto-Luque helped guide the Conquistadors to a 34-6 (0.850) mark and their second USCAA final four appearances in the last three seasons. The Conquistadors broke their school record of most wins and the longest regular-season win streak in program history with a 12-match run. Three individuals received All-America honors in Adara Anselmo, Thalia Torres, and Silvia Galeano. Senior outside hitter Silvia Galeano also became the first player in program history to be named the USCAA’s National Player of the Year. Additionally, the program saw four players earn All-Academic accolades while the team garnered the AVCA Team Academic Award with a cumulative GPA of 3.42.

In the 2016 season, Huaroto-Luque helped the Conquistadors have the biggest turnaround in the USCAA for that season, improving from a 5-27 record in 2015 to a mark of 30-8 (0.789).  The Conquistadors earned a program-best seed of No. 1 in the USCAA Tournament and were nationally ranked No. 1 in the coaches polls & power rankings for the first time in school history. He helped lead the team to the program’s first national tournament appearance and finished third. Three players were named AVCA & USCAA All-Americans; Silvia Galeano, Thalia Torres, Bianca Baez. The program also saw five players named to the National All-Academic team. Huaroto-Luque was named USCAA National Coach of the Year and earned the 2017 AVCA Thirty Under 30 Award.

Huaroto-Luque graduated from Miami Dade College in 2010 with a bachelor of science degree in Secondary Mathematics Education. He also earned his MBA from Florida National University in 2019.

Carlos and his wife, Jennifer, have been married for 4 years. The couple welcomed their first child, Valentina, in October 2019.