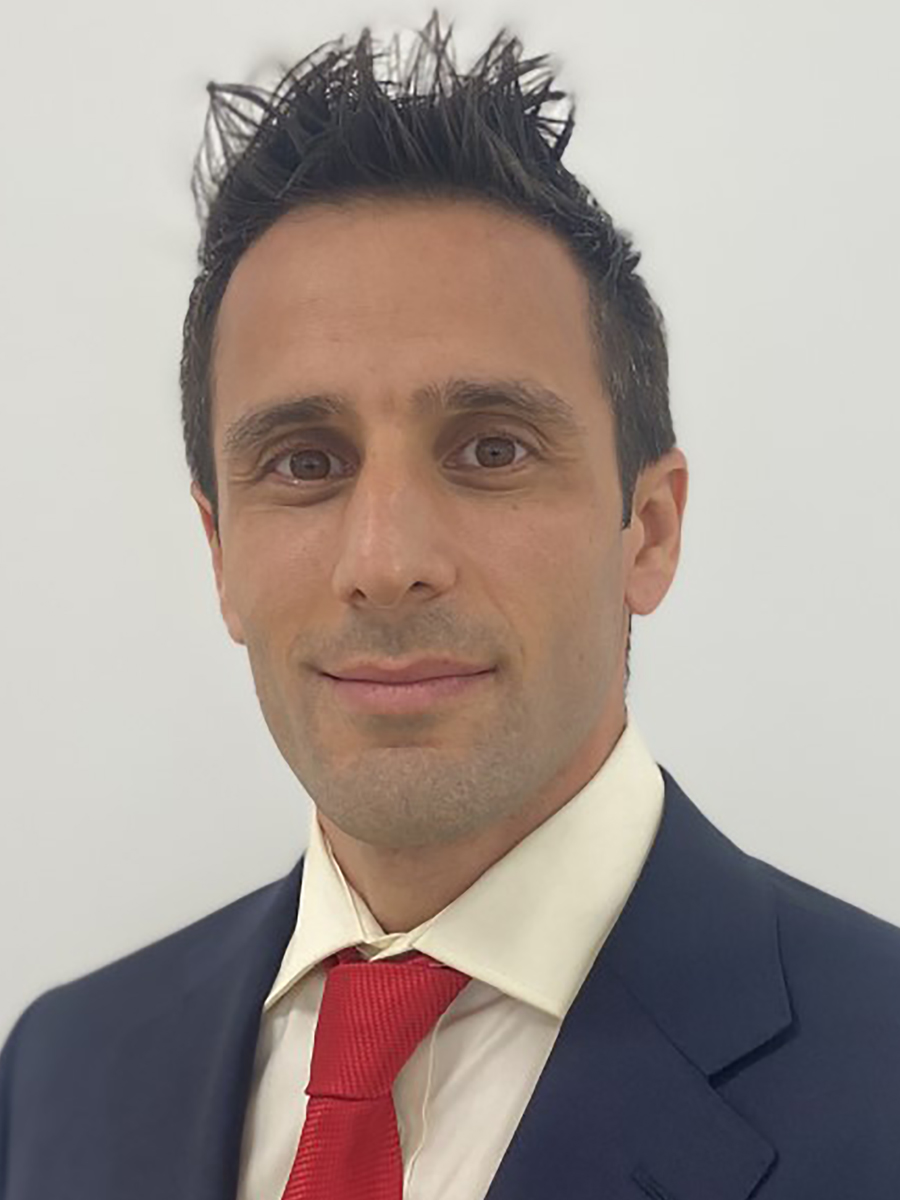 Coach Federico Palombo enters his fifth season as the head coach of both the men’s and women’s tennis programs at Florida National University. He has over 20 years of tennis coaching experience. Palombo has served as the Director of Junior Tennis at Cross Gates Club in the New Orleans area, where he directed United States Tennis Association (USTA) junior tournaments, summer camps, and developed several new youth tennis programs for the community.

Along the years, Palombo has provided quality coaching for junior players at various private clubs and tennis centers in Alabama, Louisiana, Texas, Spain and Argentina. He has traveled with elite players for training and competitions in all over Europe and South America. Furthermore, Palombo has a remarkable record as a mentor of student-athletes at the collegiate level.

Palombo has also coached many top national junior players under the USTA Competition Training and Development Program in Fort Worth, Texas. He has guided and helped hundreds of international and local college prospects with training, scouting and the recruiting process, focusing in a balance of academics and athletics.

In the classroom, Palombo was a professor at the “Profesorado Sudamericano de Tenis” in South America, where his class compiled the highest combined grade point average with every student earning their degree. He received his bachelor’s degree in Business Administration with an emphasis in Management from Spring Hill College (SHC) in Mobile, Alabama. During his college-tennis career, he helped the SHC team to be ranked top 8 in the country in 2002-2003, achieving the highest ranking in history for the school.