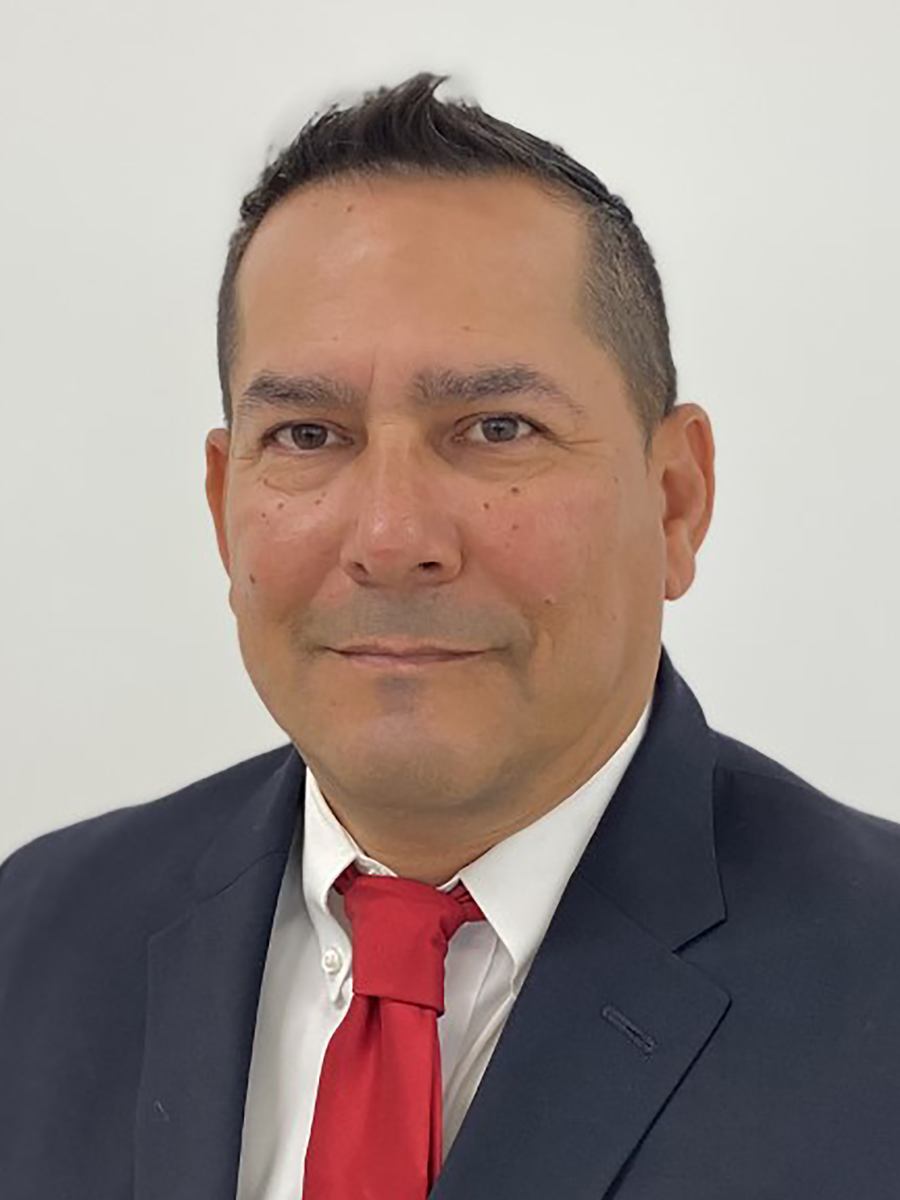 Giovanni De la Rosa enters his sixth season at FNU for the 2022-23 school year. Coach De la Rosa was named Head Coach of the Florida National University Women’s Soccer program in March 2017. He came to FNU after coaching at Florida Atlantic University, an NCAA Division 1 school in Boca Raton, FL. Coach De la Rosa has been the only coach in FNU history and his programs successes are highlighted by two USCAA National Runner-ups in 2017-18 and 2019-20.

In 2019, the Lady Conquistador’s finished for a 3rd straight season in the top 10 of the USCAA Polls. FNU also earned the 2019 USCAA National Championship Runner-Up the second Finals appearance in three years. After a tough battle in the Finals with the game tied 1-1, FNU gave up a late goal off a set piece to eventual Champion UMFK with minutes left in the game and lost the game 2-1. FNU had a very successful year both on the field and off the field. Four players were chosen to the USCAA All-Tournament Team Noriann Gaviria, Dominique Mosley, Juliana Oliveria, and Micaela Crespo. At the USCAA National banquet, Iman Ali Dib was awarded the USCAA Student/Athlete of the Year, and 2 players named to the USCAA All-American Teams. Dominique Mosley Honorable Mention All-American and Vanessa Osorio 2nd Team All-American. For the 1st time in school history, FNU had 4 Student/Athletes named to the All-Academic Team: Juliana Oliveria, Bethania Da Cruz, Noriann Gaviria, and Paola Mejia. “FNU plays the toughest schedule in the country to prepare for the post-season. We play 4 NCAA Division II teams and also the 2019 NAIA National Champions Keiser University. That makes us battle-tested.”

This comes after a successful season, with a 9-5-2 record in the programs inaugural season, earning a 2017 USCAA National Runner-Ups. Coach Gio led the team to its 1st USCAA postseason appearance, hosted in Virginia Beach, VA. A late goal in the tournament’s semi-final gave the Lady Conquistadors a berth in the championship game. The team finished above .500 in regular season play and was ranked in the top 10 all season. Three players earned USCAA All- American honors. Three to the second team: Forward Jurema Borini; Forward D’Yolanda Pineda; Defender Isabella Martins. Also named to the USCAA All-Tournament team was the Keeper Savannah Lastres.

A graduate from Florida Atlantic University. Giovanni De la Rosa returned to his Alma mater Florida Atlantic University as the men’s soccer assistant coach in January of 2013 and was elevated to Interim Head Coach on December 1, 2016. Originally from Colombia, de la Rosa spent three years on the varsity team at Miami Spring Senior High School, where he served as team captain during his senior year. He went on to play for two years at Miami-Dade Community College before joining the Owls from 1989 to 1991. In his first year playing for FAU, De la Rosa made the NSCAA All-South Region Team and competed in the FISAA All-Star Game. He led FAU to its first-ever NCAA Division II rankings, No. 15 in 1989 and in 1991 the team held a No.9 national ranking.

Since his time playing for FAU, De la Rosa has coached players who have qualified for state and regional teams, as well as three players who made national pool teams. More than 120 players coached by De la Rosa have received college soccer scholarships and six former players have won college national championships. His career includes coaching jobs with Miami Jackson High School’s varsity soccer team, Miami Shores’ Girls U-16 and U-17 teams, the Margate Shasta Blitz where he served as a coach and as Director of Coaches, and Coral Gables Storm. Currently entering his 13th year as the Director of the MSVG Soccer Club. His U18’s won the FYSA 2018 State Cup and Finished as Runner-Ups in the US Southern Regional Tournament.