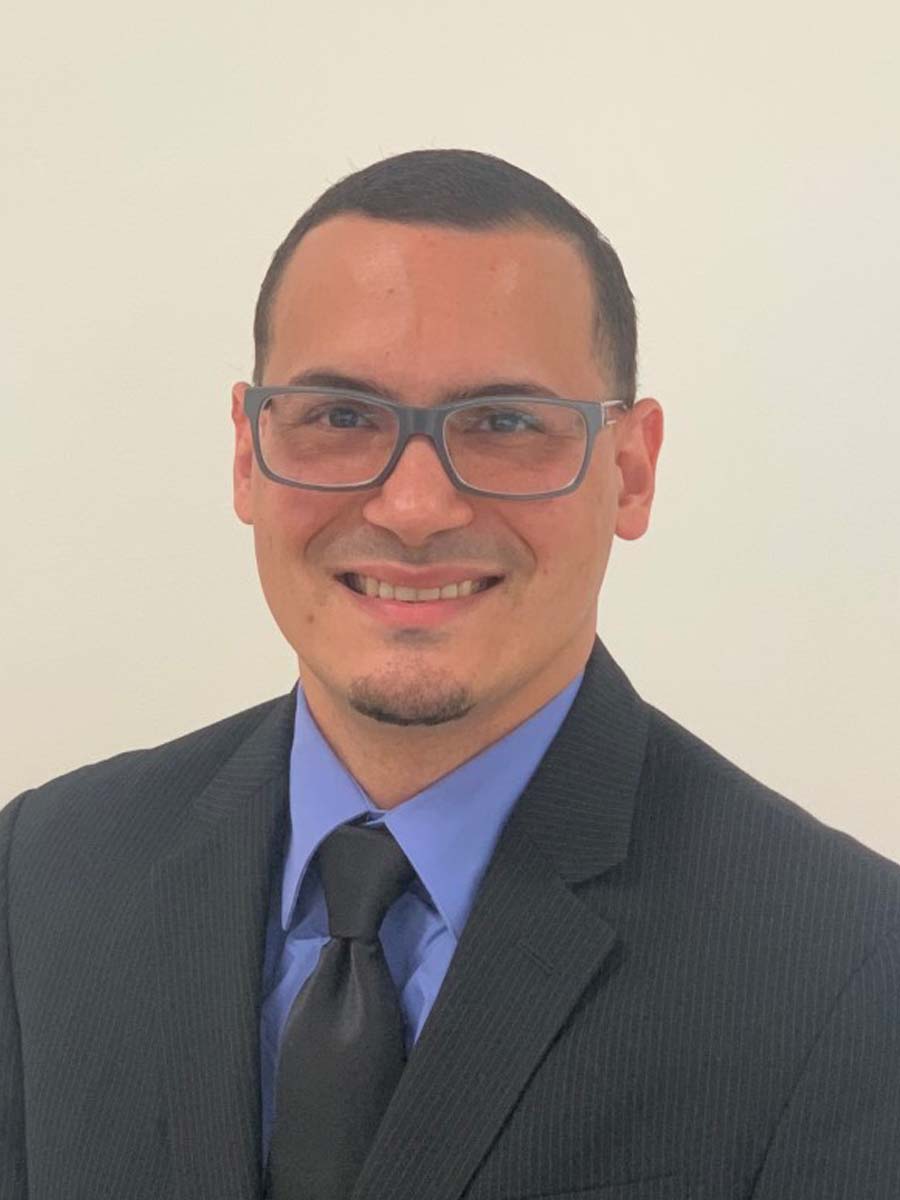 Yahveh Silva Lopez is an experienced coach at all levels and has been successful in all facets from the training categories of the Puerto Rico National teams, to the adult teams in both branches. Silva Lopez, a native of the Town of Aguas Buenas in Puerto Rico, is the first Puerto Rican Coach to win the prestigious AAU National Super Showcase Tournament. He also led the prestigious Miami Christian School Girl’s Varsity team to its first state tournament in the institution’s history. Previously, in his native country, Silva Lopez positioned the Aguas Buenas Urban High School as one of the best programs in the country in the BIG 16 tournament in Ponce, is the only school in the public system to be among the best schools.

On a professional level, Silva Lopez led the Aguas Buenas Tigresas to the postseason for the first time in franchise history. He coached players the caliber of Monique Martin, former MVP and leading score in the BSNF (Women’s Basketball Professional League), and Dominique Seals. He was part of the training staff to achieve the historic feat of achieving fifth place in the U-17 world cup in the Arab Emirates (Dubai) 2015. And in 2016, he won a gold medal in the preparatory quadrangular tournament in Jalisco Mexico with the national team from Puerto Rico U-16. In that year in June, the national program achieved the fourth position in the world championship in Valdivia Chile to win the last ticket to the 2017 World Cup in Egypt.

In 2018, Silva Lopez was named A.C. / operations manager of the adult women’s national team, a team that achieved the third place in beating the Brazilian delegation and thus qualify for the first time in the women’s basketball world championship in the history of the program. In 2019, he directed the prestigious Miami Tropics program achieving 2 Final Fours (Eastern Classic at ESPN center and HoopSeen in Atlanta Georgia). All players in that program received offers college offers from NCAA D-1, D-2, and NAIA institutions.

As the Head Coach of Florida National University, Silva Lopez achieved the most significant victory in the program’s history by defeating the NAIA 10th ranked Dakota Wesleyan and placed himself in sixth place to legitimately lead the program into the national tournament. In the USCAA, he finished with an overall record of 14-11 in his first season at the institution as Head Coach.

In his younger years, Silva Lopez stood out in the amateur boxing discipline in Puerto Rico achieving a record of 58-4. He worked with several world champions of the time in sparring sessions such as Ivan Calderon, Hugo Caceres, Abner Mares, and Paul Williams among others. Coach Silva Lopez is single and has two children, Leiah Silva, and Abraham Silva.