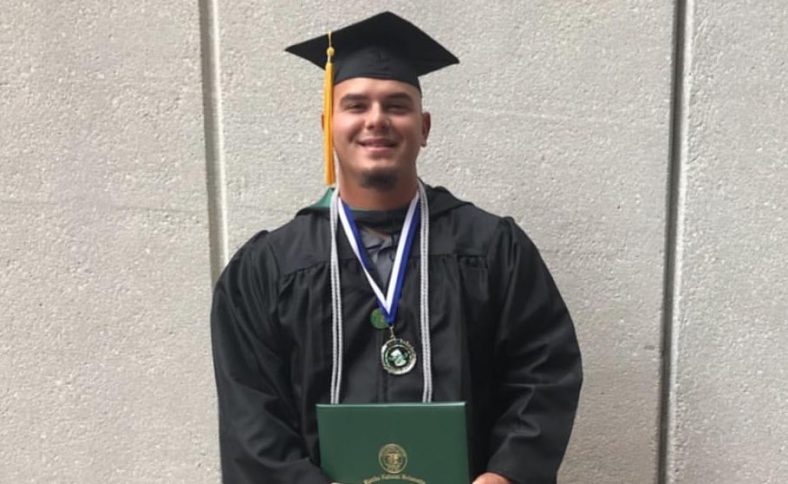 Henry Perez graduated from Florida National University in the Fall of 2019, with a bachelor’s in criminal justice. While at FNU Henry tried out for the baseball team and made it, which was an important part of his career at FNU. He was grateful to be able to get an education while also playing a sport he loved. Later, Henry joined the police academy. “When I joined the police academy, it was tough to balance both my schoolwork, and all my police work. However, I managed to do it, and made it. So, if I can do it, anyone can do it!” Henry is grateful for FNU being very flexible by offering both on campus and online classes and offering assistance whenever needed, which allowed him to graduate in 2019. Henry is currently a police officer for Nashville Police Dept. FNU celebrates you, Henry Perez. Thank you for making FNU proud!