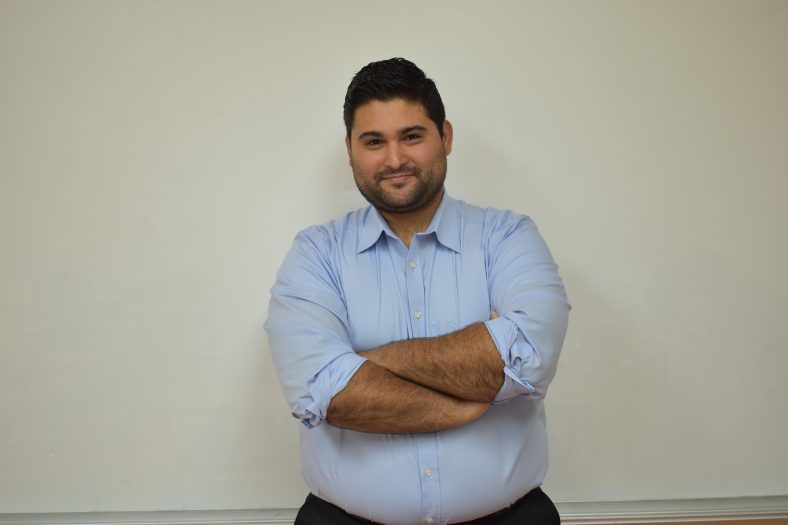 Jaime Blanco graduated from Florida National University last December, as an Associate Degree in Nursing from our South Campus. Currently, Jaime is a Study Group Facilitator at the FNU South Campus. After being referred to FNU from his brother in law, a fellow FNU graduate, Jaime found a family here at FNU. While studying at FNU, Jaime had the opportunity to be his nursing class’ class president. As class president he had the honor of creating schedules for his classmates, helping his classmates turned family, and getting through all the obstacles that come with attending nursing school. This enabled him to develop leadership skills to allow himself and his classmates to work together as a team to graduate from the nursing program and succeed. FNU celebrates you, Jaime Blanco. Thank you for making FNU proud!